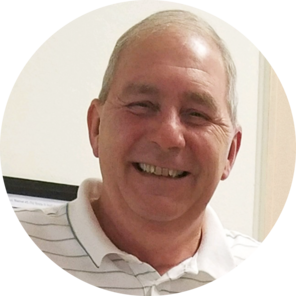 Nick and Lucy Scalisi were born and raised in the Syracuse area. They were married in August of 1984 and have four adult children and five grandchildren. They have been serving the Lord since 1992. Pastor Nick is a pastor by gifting and calling. He was trained and mentored by the founding pastor of Believers' Chapel in Cicero, New York (Paul Wagner), where he served as an assistant pastor from 1998-2005. In 2006, the Lord gave Pastor Nick a vision to plant a church in Clay, New York. Kingdom Outpost was birthed from that vision.

Carl Ingerham is the church administrator by gifting and calling.  He and his wife Candy, who were high school sweethearts, have been married since December of 1979.  Carl and Candy have served the Lord together in various ministries since 1992. He served his country in the United States Marine Corps and is a retired Air Traffic Controller. Carl has a passion for the organization of the local church and its eventual growth and development to have a trans-local impact.

Nicole Hills is the worship leader by gifting and calling.  She committed her life to the Lord in 1992 and has continued to serve the Lord throughout the years. Nicole stepped into the prophetic direction over her life to be a worship leader in May of 2009. She and her husband Rick have been married since July of 2011 and have three young children.  Both Rick and Nicole serve in the worship ministry together, as they seek the Lord's guidance for each worship service, with anticipation in their hearts for the reality of God's presence to be made evident.  Her heart's desire during worship is that the Lord would have His way and display His glory. 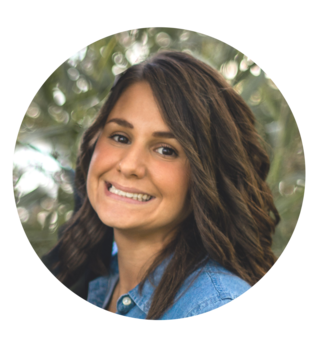 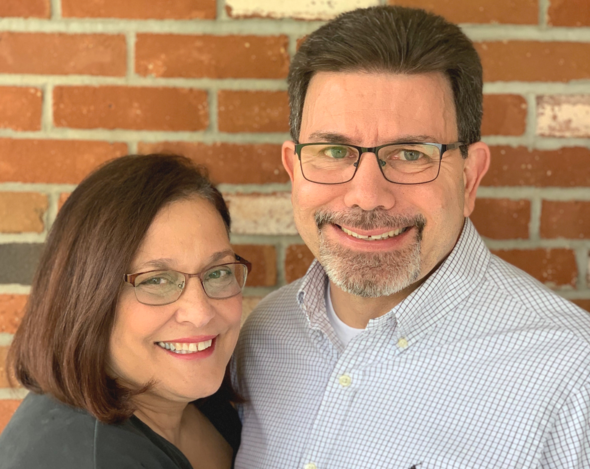